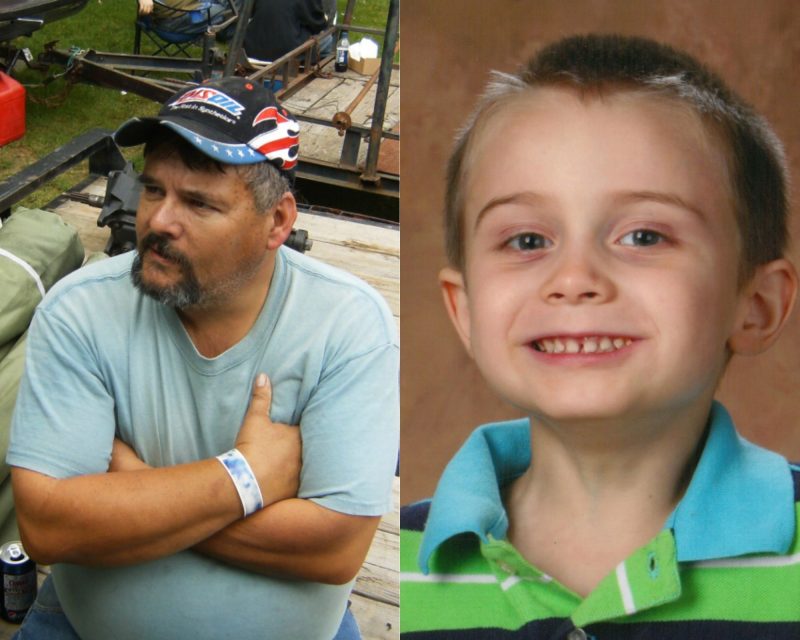 Earl (57) was retired and a long time volunteer who transported Wyatt (5) to and from school. On November 18, 2016, they were driving northbound behind a semi-truck on I-95 near Wells, Maine, headed home from school, when they slowed to a stop for heavy traffic. A class 6, “medium duty” box truck behind them failed to stop and drove over top of Earl’s car and pushed it into the semi in front of him. Both Earl and Wyatt were killed.