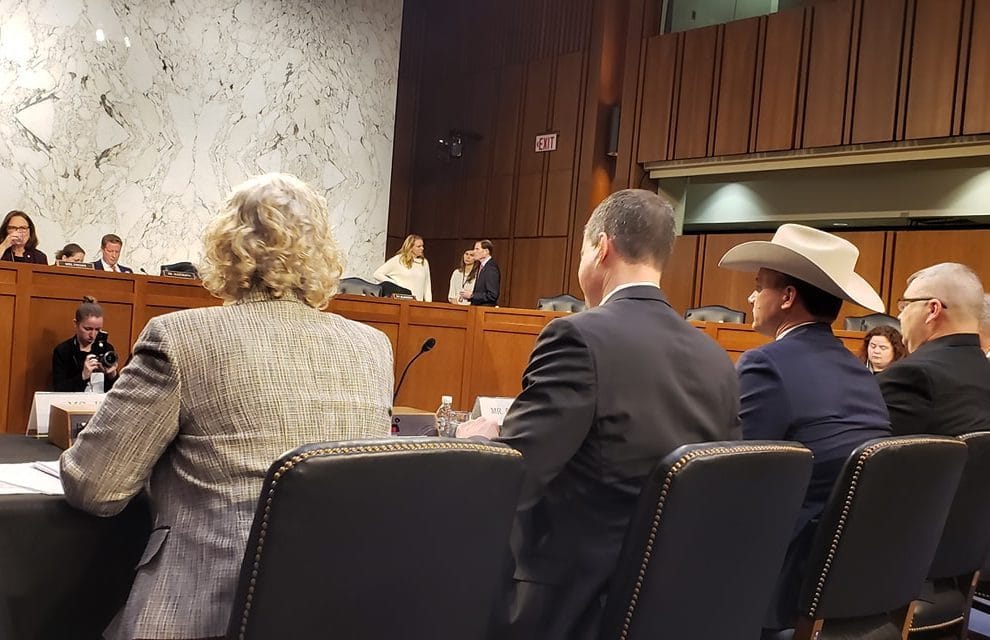 For over 30 years, the Truck Safety Coalition and its partner organizations have been at the forefront of truck safety advocacy. Our volunteers learned the hard way how dangerous the lack of accountability and common sense safety regulation in the trucking industry can be. While we work to promote safety solutions, we also fight back on dangerous attacks to the safety regulations that are in place. Join us as we work to make our roads safer for everyone.

Truck crash death and injuries figures in the United States are staggering. National Highway Traffic Safety Administration’s (NHTSA) data routinely reports roughly 5,000 fatalities a year, representing just under a 50% percent increase since 2009. On top of that, nearly 147,000 individuals are injured annually. In fatal crashes involving a large truck and passenger vehicle, 97 percent of fatalities are passenger vehicle occupants, according to the Insurance Institute for Highway Safety (IIHS). The annual taxpayer cost of truck crashes exceeds $143 billion, imposing both a steep economic drain on our society. The Truck Safety Coalition is devoted to advancing comprehensive solutions to stop the unnecessary and unacceptable carnage on our roads.

Watch this primer on some of the fundamental issues in the trucking industry that lead to the thousands of senseless deaths and injuries every year.

Automatic Emergency Braking (AEB) is a collision avoidance technology that has been proven to reduce crashes and mitigate the severity of collisions. It has been successfully used by leading U.S. trucking companies and there is ample data and research to support its required use.

Underride Guards save lives. The federal government should require all trucks and trailers to be equipped with energy-absorbing rear, side, and front underride guards to protect car occupants and vulnerable road users from underride crashes.

Speed Limiters have been built into most trucks’ engine control modules since the 1990s. This technology improves safety by reducing and mitigating truck crashes while improving a truck’s fuel efficiency, which is why leading motor carriers have required their fleets to be governed for years.

The Minimum Insurance required per truck per event was set at $750,000 in 1980. Since then, that minimum has never been increased, not even to account for general inflation or medical-cost inflation despite the fact that truck size and weight limits and speed limits have increased significantly during this time.

Teen Truckers will make our roads less safe. Data shows that teen drivers are 2.3 times more likely to be in a fatal crash and 3.5 times as likely to be involved in any police reported crash.

Limits to Shipper and Broker Liability

Proposals to set a weak “national standard” for shippers and brokers are at such a low threshold that they would actually serve to reduce safety accountability.

If you are looking for more information, take a look at our fact sheets and infographics that summarize key truck safety data and information.