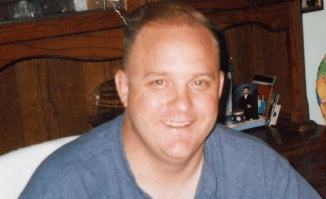 On May 6, 2013, Captain Tim Huffman was killed by a distracted truck driver. As the truck driver watched his cellphone, he slammed into Huffman’s police cruiser. At the time of the crash, which involved three police cars and two fire department trucks, the police captain was writing a report and ensuring the roads were safe. His fellow law enforcement officers attempted to save Tim, but he succumbed to his injuries and was declared dead at the scene.