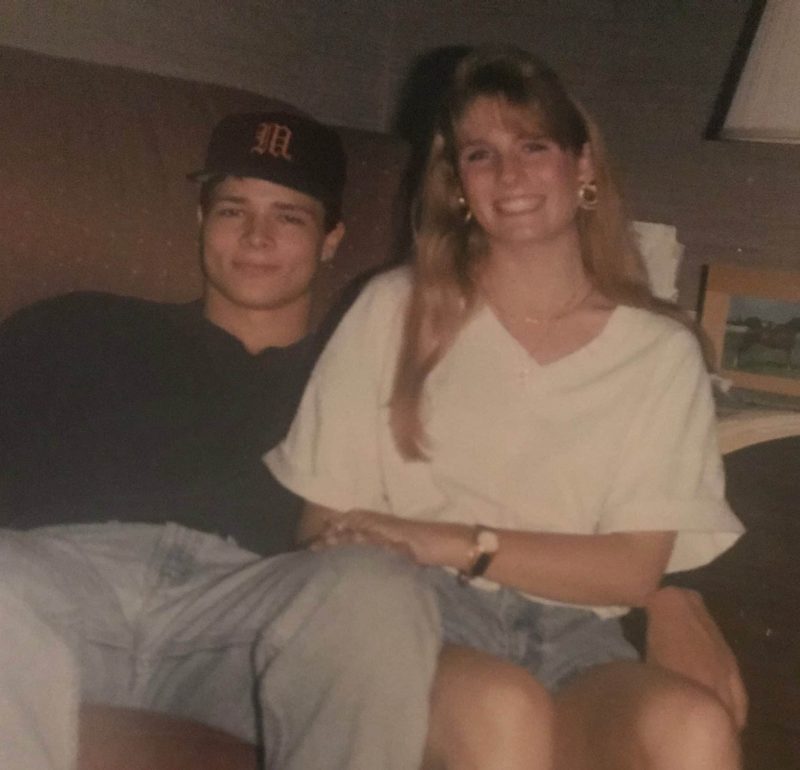 On December 10, 1993, Terry and his teammate Maurice were less than two miles from the home of their wrestling coach when the driver of a tractor trailer well into his 17th hour behind the wheel, fell asleep, crossed the center line and struck Terry’s automobile killing both Terry and his teammate. Both boys, seeded first in their individual weight classes, were on their way to meet up with the rest of their team and spend the night at their Coach’s house so that they could get an early start the next morning for an all-day wrestling tournament at South Granville High School.