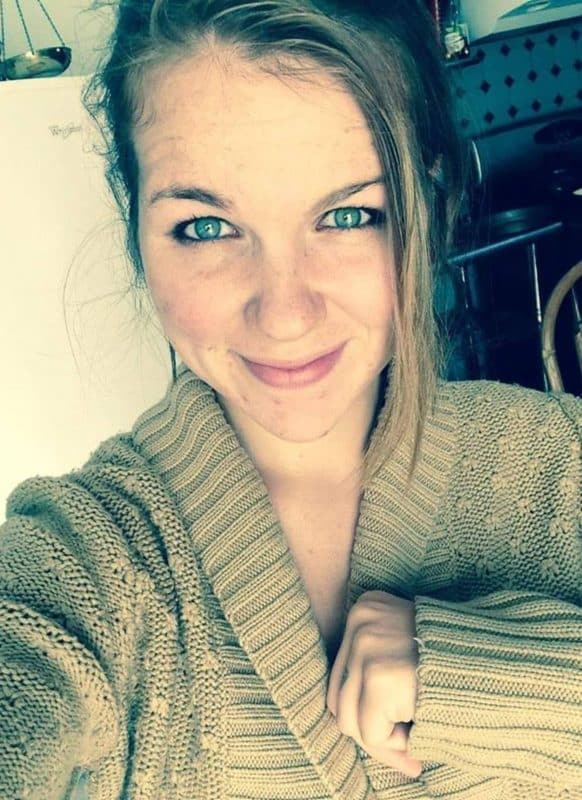 On December 7, 2018, Teresa Howell, was working on U.S. 33 to replace a guardrail when a semi driver veered off the road. Teresa was hit and killed. The driver did not stop, and when he was found, he stated he did not realize he had hit anything. Reports indicate that the video footage of the driver show him alert just before the time of the impact. The driver of the semi had killed another person in a similar crash less than six months prior. Teresa left behind two sons, ages 5 and 6.