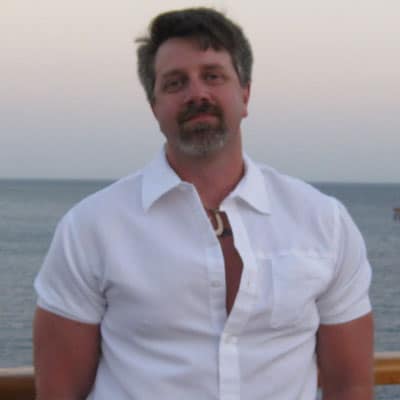 On the morning of April 9, 2012, at 7:30 am, Scott Arrington was on his way to work in North Charleston, South Carolina, when he was hit and killed by a semi-truck. Scott was riding his motorcycle and traveling in the right lane of traffic, when the truck driver, who had been sitting in the center median, got tired of waiting on traffic. The truck driver suddenly turned right, crossed two lanes and hit Pina’s husband. Even though Scott was wearing his helmet, he died from blunt force trauma to his head. The truck driver was charged with reckless homicide and taken to jail. He has since been released.