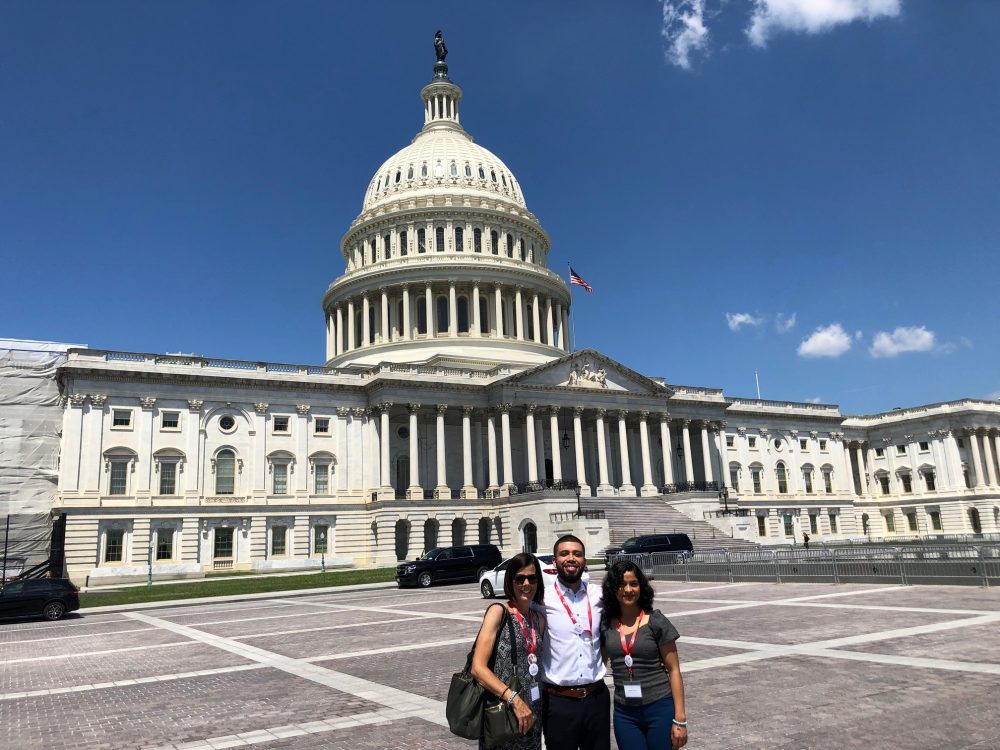 On April 10, 2014 I was in the last few months of my senior year in high school. I was accepted to Humboldt State University and was offered a free trip to tour the school. Of course I said yes and met in LA to board a charter bus. With over 40 other high school seniors at the time, 3 chaperones from Humboldt State and the bus driver.

It was to be about a 10-12 hour trip that day. About 7 hours into the trip, a FedEx Double Tractor trailer truck, heading south on the I-5 freeway, crossed over the median and crashed into the charter bus I was in head on. We were on the other side of the highway heading northbound.

I remember my bus driver pressing on the brakes trying to avoid the oncoming double-tractor trailer truck.

After impact I instantly stood up, looked to the front of the bus and it was engulfed in flames. I knew it was going to explode and I had to escape, in order to survive. Frantically I look for any way out, couldn’t find one. I remember accepting death in those very moments. Suddenly, I see a kicked open window and get out head first. Right before escaping I wanted to go to the front and see if I could help anyone. I truly believe I was pulled out by a guardian Angel, because I was ready to help at that moment. Thank God it was day time, because of smoke instantly filling the bus, I would not have been able to see the window if it was not.

I landed on my shoulder, from jumping out, in excruciating pain with full belief I had broken it. Adrenaline filled my body and I forgot about the pain for some time. The bus had not yet exploded and I knew I had to get away because the fire was getting bigger and bigger as time had passed. I saw many other students running across to the other side of the highway so I followed.

It looked like a war scene, blood, smoke and burns were seen on people faces. I was in complete shock. I turn around and look at the Charter Bus and FedEx truck. 3 explosions then went off from the fire and I had this instant feeling people were dead. I feel like I’m there as I write this. It’s such a sad, overwhelming feeling then and now.

It’s so sad to say, 10 innocent lives were taken that day. 5 high school seniors at the time, all 3 chaperones and both drivers of the vehicles. They were such beautiful souls, from the short time I experienced with them. May they forever Rest In Peace.

Later I was reached out to, from a member of the Truck Safety Coalition. It has helped give me some purpose from such an extreme situation. Thank you so much to all I have met who work for and/or who have some connection to the cause. Having a place to let it all out, have those who understand in some capacity and now having many I consider family. I can’t thank you all enough. Forever will have a place in my heart!