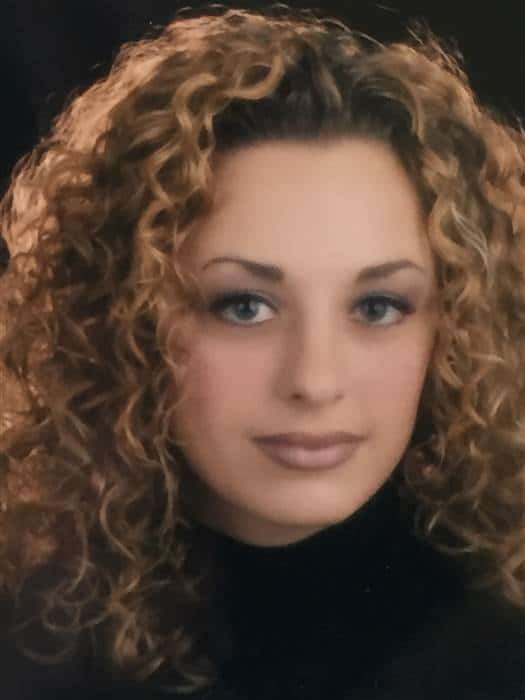 On November 24, 2004, Lois’s daughter, Roya Sadigh was killed after the car she was traveling in spun out of control on a slushy Interstate 94 in Indiana and was hit by a truck. She suffered severe trauma to her head and body. According to police, Roya’s boyfriend, Joe Shereda, was driving east on I-94 in the center lane when he lost control on the snowy and slushy road near Michigan City. After sliding onto the left shoulder, he overcorrected and the car slid and spun until it was perpendicular to the road. At that point the car traveled beneath a tractor-trailer and was run over by the trailer’s rear wheels.