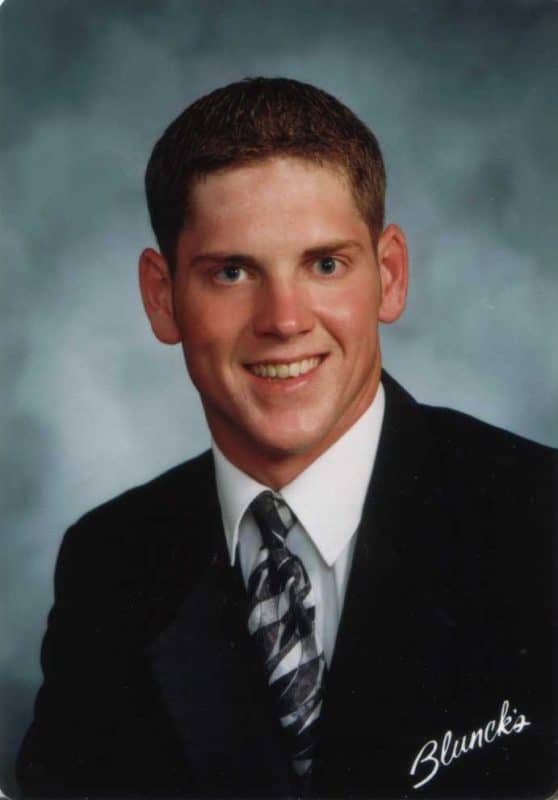 On Sept. 2, 2002, Orbie Wilburn, was killed instantly when a tired truck driver slammed his semi into the rear of Orbie’s car doing an estimated 75 miles per hour. Orbie’s car, which was stopped behind another semi due to a stalled car on the highway, exploded on impact. Orbie was a freshman at Southwestern Oklahoma State University and was on his way home to pick up some more clothes for school. After the crash, it was revealed that the truck driver who crashed into Orbie’s car had repeatedly falsified logs and violated safety procedures while the company he worked for turned a blind eye.