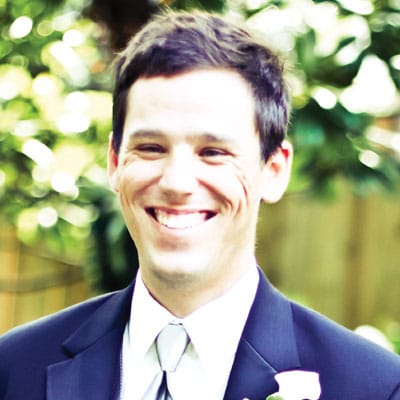 On November 18, 2014, Michael Higginbotham, was killed when his car crashed into a truck that was blocking the roadway near I-240 in Memphis. The truck had made an illegal U-turn across all lanes of traffic in front of Michael’s car. The area was poorly lit and Michael was unable to see the truck in time. His car lodged under the side of the trailer and Michael was pronounced dead at the scene. The driver was cited for his negligence and received a mere $50 fine.