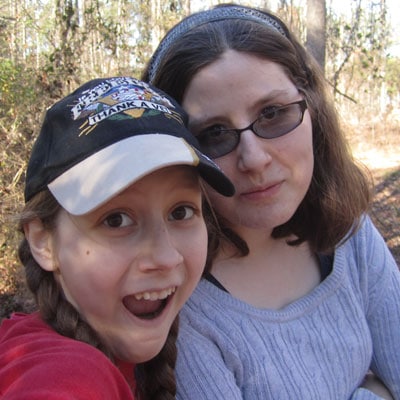 On May 4, 2013, Marianne Karth was driving from North Carolina to Texas with three of her children to celebrate four family college graduations and a wedding. While on I-20 in Georgia she was forced to stop due to a crash ahead. A tractor-trailer following her crashed into her vehicle, causing it to spin out. It was struck again by the semi and then crashed into a second truck. Marianne’s 17-year-old daughter, AnnaLeah, was fatally injured in the crash. Mary Karth, 13, died at a hospital after several days on life support. Marianne and Caleb Karth, 15, were hospitalized for their injuries.