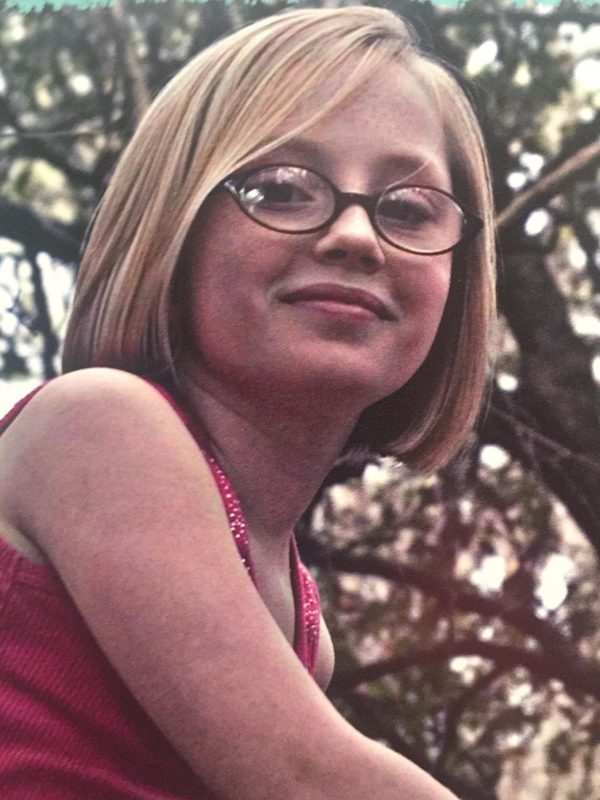 On September 23, 2008, Margay was on her way home from school when a semi rear-ended her school bus. The bus had stopped at a regular bus stop with its lights on and the stop sign deployed. The driver of the semi was on his phone, had not had adequate rest, and his truck had been taken out of service early that morning. Despite the heroic efforts of bystanders to get all of the children off of the bus, Margay did not survive the crash, she was 13 years old.