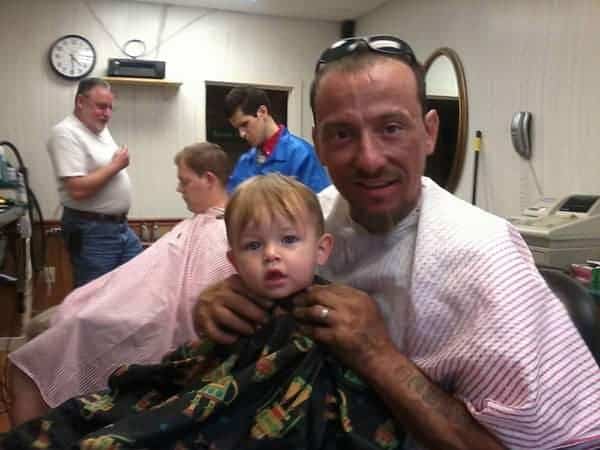 On November 12, 2012, Joshua West, his wife, and two children were driving home on Rt. 222 in Lancaster County PA. At almost 7pm, it was dark and rainy. A trainee CDL driver pulled from the side of the road, under an underpass, and into oncoming traffic with no lights on at 17 miles per hour. Joshua’s car immediately impacted the rear of the truck and flipped over. Eyewitnesses testified it was like they hit a “black wall”. Joshua West, 40 years old, and his 2-year-old son Charlie were killed in the crash. Joshua’s wife survived with many traumatic injuries. Joshua’s daughter was not seriously injured. The courts decided that the young 21-year-old driver was not experienced enough to be judged guilty of vehicular homicide. Joshua is the eldest of 7 children and the father of 5. Joshua and Charlie are sorely missed by their large family.