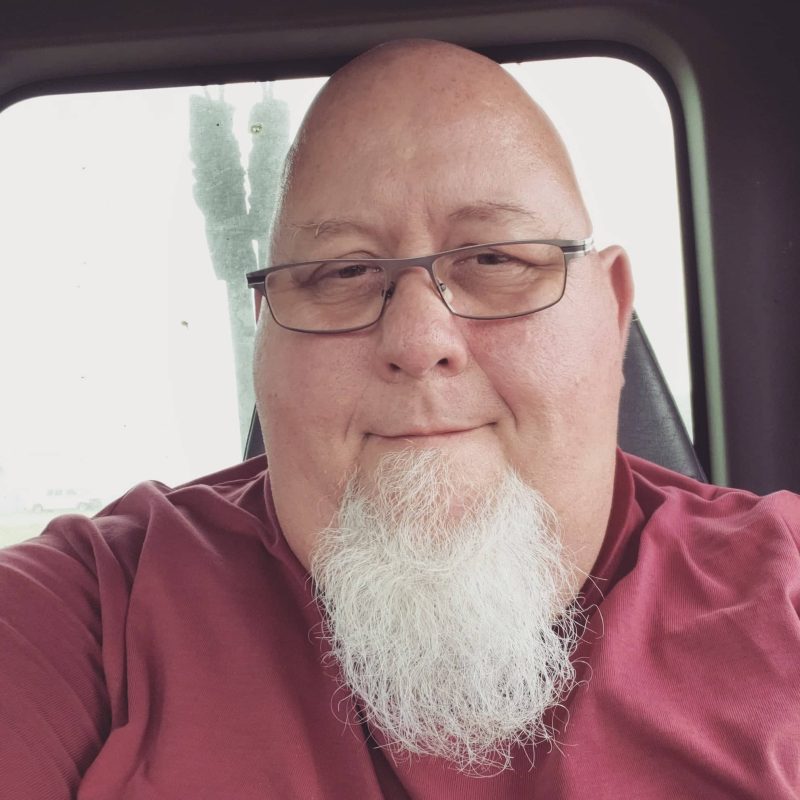 Jimmie Stackpole was a truck driver for 15 years. In June of 2020, he worked a route that took him from his home in Missouri to Illinois, and back home every day. He would leave home at 1pm and return around 3am. On June 9, 2020, at 12:40am, Jimmie was nearing the end of his route when there was a collision between two semis in front of him. The first semi was fatigued and driving too fast for the rainy conditions when he lost control. The second semi failed to control his truck and hit the first truck. Jimmie was traveling at 45 mph when he attempted to avoid the collision, but debris from the from the initial crash led him to lose traction, so when he was hit from behind by another semi, he was pushed into the semi in front of him. In total, 6 semis and 2 vehicles were involved in the crash. Jimmie was pinned in the truck for 2 hours. He was pronounced dead in the ambulance on the way to the hospital. Jimmie is the only person who died that day. Jimmie was a driver who did everything by the book. He took his CDL license seriously. He never drove when tired or sick. He always did his pre-inspection and would refuse to drive the truck if he found anything wrong. Even in his personal vehicles, he would obey all the road rules. He always wore a seat belt. Despite Jimmie’s commitment to safety for his entire career as a truck driver, he was surrounded by other trucks, owned by companies and driven by drivers that did not carry the same commitment. The violations, from fatigue to outdated medical certificates, are numerous. Jimmie was a beautiful person with a big heart who loved life to the fullest.