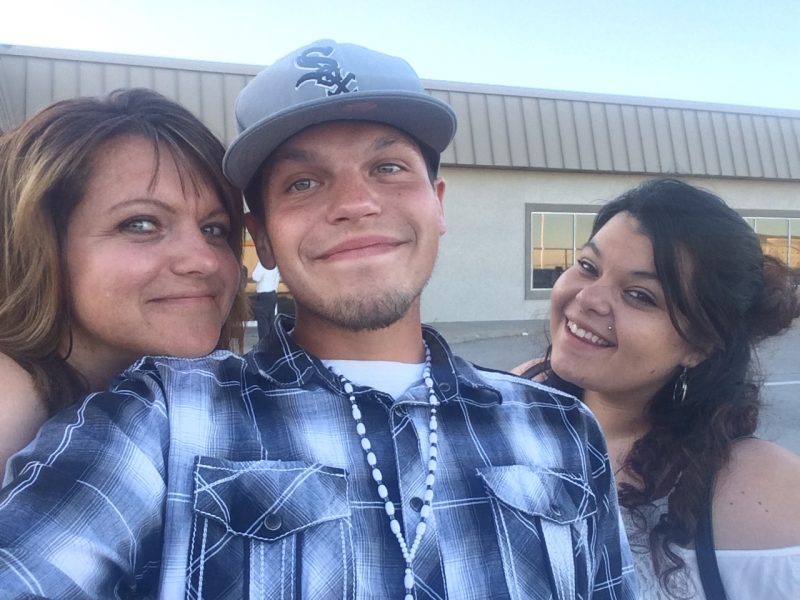 Jasmine was driving with her brother and best friend, Tyson, back to Ft. Collins, Colorado, returning from a visit with their family in Nebraska. Jasmine was driving westbound on I-80 when an eastbound semi hit two military vehicles that were stopped in the emergency lane. The semi then crossed the median and struck the Herrera’s car. Jasmine was in the passing lane when she was hit. The car was pinned between the semi that hit them and a semi in the right lane carrying a tractor. First responders did not even know Tyson was in the car, but Jasmine alerted them and insisted they get him out first. Despite Jasmine’s effort to get Tyson help, he did not survive. Jasmine sustained two compression fractures, one in her neck and one in the middle of her back. Her talus bone flipped over in the crash and had to be placed and reattached. Her injuries are chronic and will never heal completely.