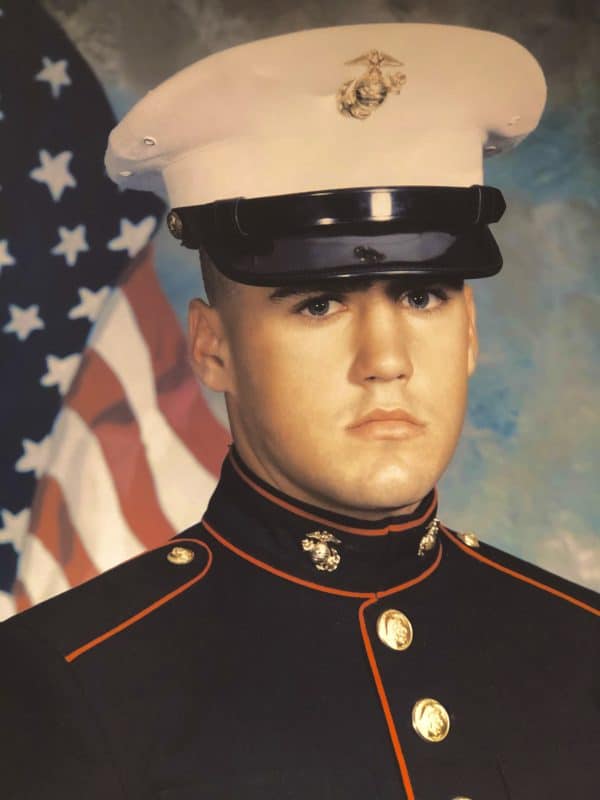 Jasen Swift, and his friend, Dustin, died on October 14, 1993 in a crash caused by a tired trucker. Jasen and Dustin, both corporals in the United States Marine Corps, were driving on Highway 395 near Minden, Nevada in the early morning hours on their way to the Mountain Warfare Training Center near Bridgeport, California where they were stationed. It was on this journey at about 5:00 am when they collided with a stalled semi sprawled across both lanes of the highway. The truck was driven by an under-aged driver attempting to make an illegal U-turn while the legal owner and operator of the rig slept in the sleeping compartment of the truck. During the illegal U-turn the truck stalled midway. The soldiers’ car slid under the center of the trailer, killing them instantly. The driver also failed to register their company for interstate commerce, didn’t maintain their mandatory log books, and ignored and neglected the hours of service rules for truck drivers.