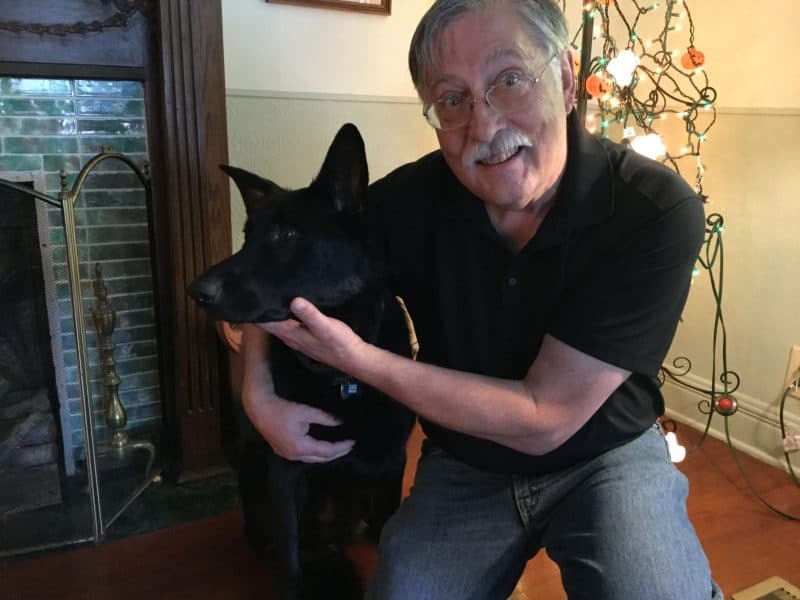 On October 1, 2019, George was in Indianapolis, IN, headed home to Maryland with his two dogs. When he was one exit away from his hotel, slowed in a construction zone, a semi failed to slow down and rear-ended George’s van. George’s beloved German Shepherds were ejected from the vehicle and killed, and George later died at the hospital.