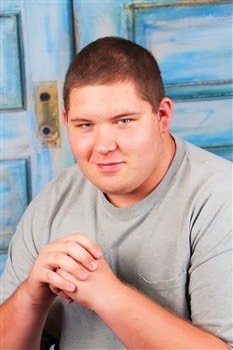 On November 7, 2017, at 6pm, at 20 years old, Dyllon was traveling Southbound on U.S. 301 on his way to a friend’s house. An uninsured tractor-trailer, which had been stopped in the left turn lane, pulled out in front of Dyllon’s car. The truck’s load obscured the tail lights, so Dyllon could not see the truck in time to react. He was killed instantly. Despite the fact that the initial reports indicated the driver had 9 violations, and original reporting stated he failed to yield, the investigation was not completed in time for charges to be filed. Through the fierce advocacy of Dyllon’s mother, Rebecca McCammon, the driver was cited for falsifying proof of insurance and had to pay a $1500 fine and lost his license for 3 years.