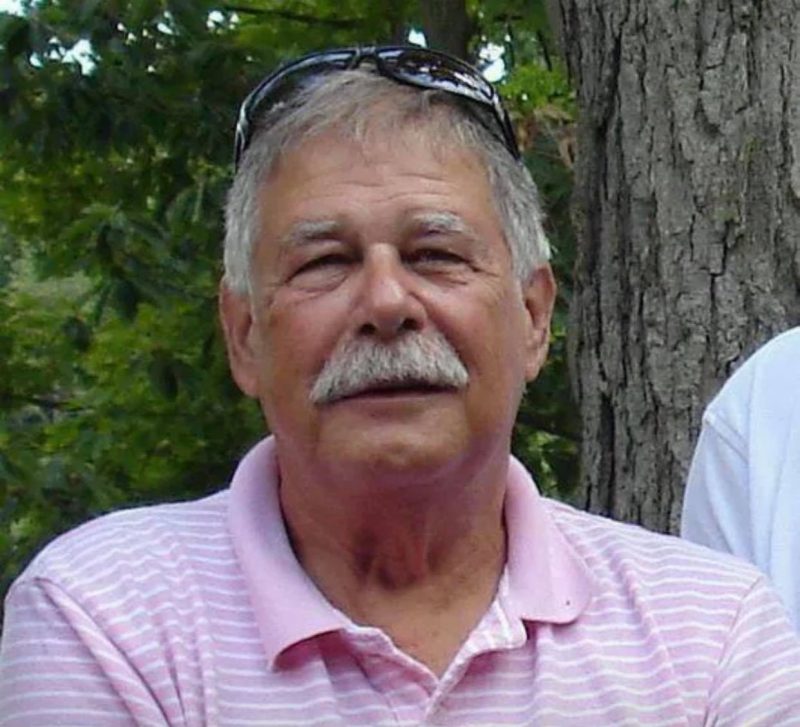 David Clouser, who taught truck safety, was killed on December 10, 2010 in Hamilton County, Indiana, when the van he was driving was hit by a semi truck.The truck ran a red light, hit the driver’s side door and pushed the van up against a tree killing David instantly. His two other passengers were pinned in the van. Extensive time and effort was required to get all three out of the damaged van. The semi driver, who was traveling at 59 mph when he ran the red light and struck the van, had a criminal record and refused to take a breathalyzer and a blood draw after the crash. The driver had served two jail sentences; the first for criminal recklessness and theft, and the second for a conviction on two counts of murder and one count of attempted murder. In spite of this history, the driver was able to obtain a Commercial Driver’s License. In addition, the semi had multiple safety violations at the time of the crash that should have prevented it from being on the road.