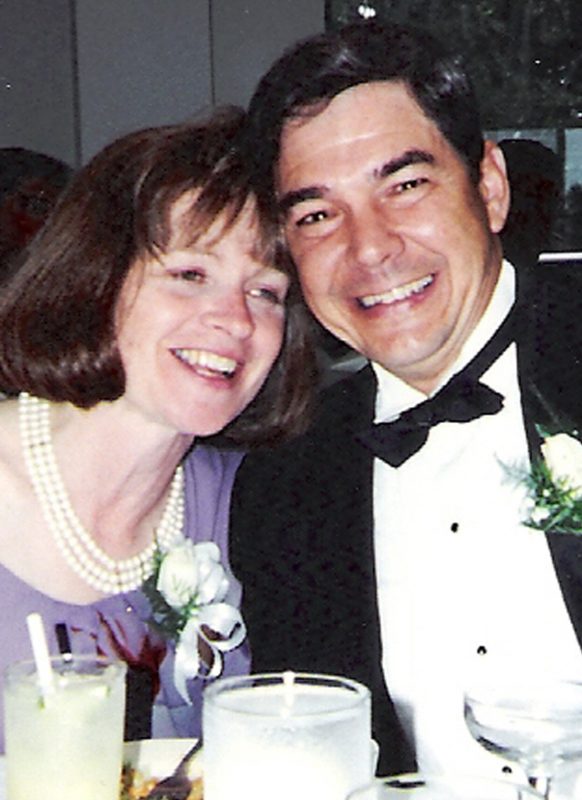 On January 31, 2002, David and Julie Magnan, were on their way to drop their youngest daughter’s car off in Colorado where she was starting her first teaching job. They were in North Platte, Nebraska, when an eastbound tractor trailer crossed the median, went into the westbound lane and collided with the Magnan’s car. Their car came to rest underneath the trailer of the truck. David was killed, and Julie was seriously injured. She sustained multiple fractures and torn ligaments, a lacerated liver and spleen, brain damage, vision impairment and internal bleeding. They were just hours from seeing their daughter when the crash occurred. The driver of the truck: had no insurance, had violated his CDL and had not filled out his log books. Within a week of the crash, having paid a mere $75 dollar fine, he was driving again.