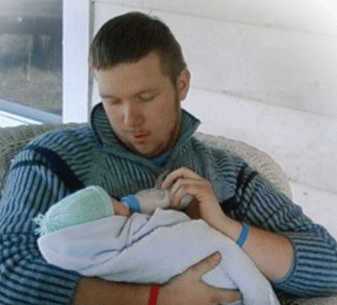 Charles “Chuck” Novak, was one of five people who died in a crash on October 24, 2010, in Henderson County, North Carolina, when a speeding tractor-trailer crashed into a line of cars stopped on Interstate 26 due to an earlier crash. Chuck’s girlfriend Theresa Seaver was also killed in the crash, and several others were seriously injured. The truck did not slow down or brake and there were no skid marks on the road. The truck driver was charged with five counts of involuntary manslaughter as well as charges of having falsified records and an improper medical certificate. The small company that the truck driver drove for had been cited a dozen times in 2010 for violations, and the truck driver had not been medically examined or certified.