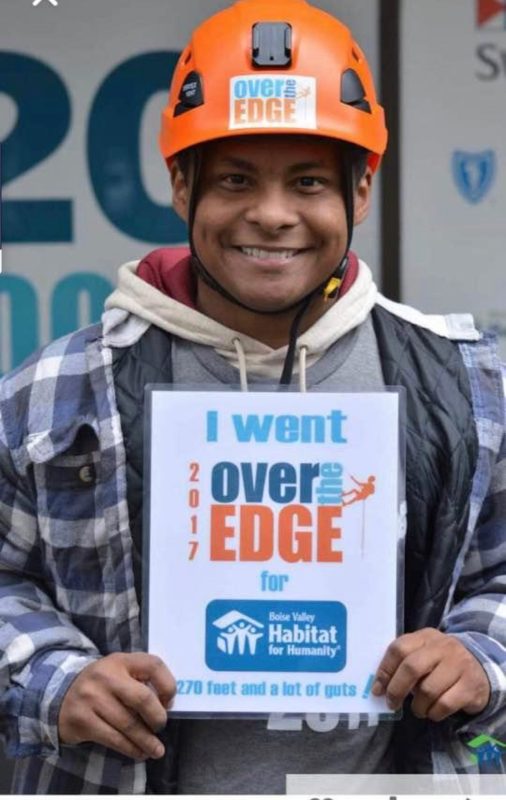 On June 16, 2018, Senior Airman Carlos Johnson and two of his friends were on their way home from seeing The Incredibles 2. They were slowed for construction traffic when a semi failed to slow and struck their vehicle at 62 miles per hour. The collision caused a fire, and all three friends were killed along with the truck driver.

Carlos joined the military in 2015, following in his father’s footsteps. He was very proud of his family lineage of military service. Carlos was a kind and giving person, who was known to his family and friends as someone who would give his last penny to help someone else.