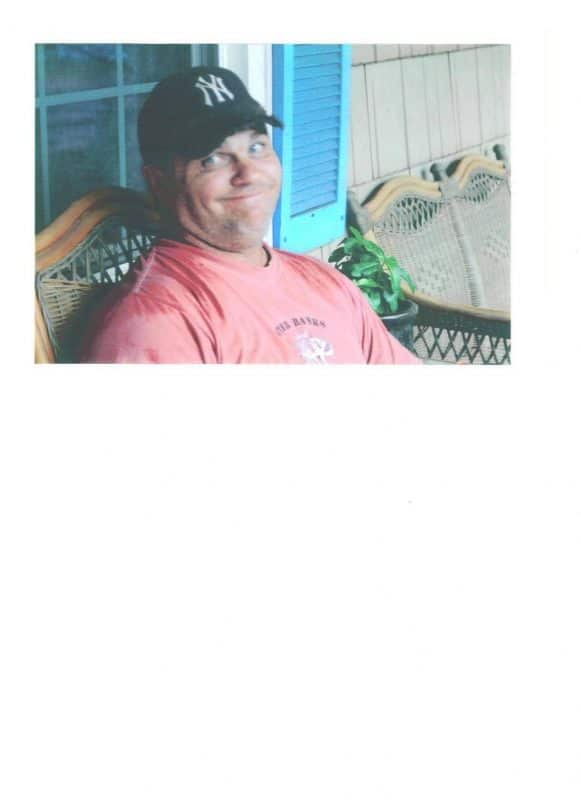 On August 20, 2012, while on a work trip, Brad Telep drove onto the shoulder of the New Jersey Turnpike and parked his big white pickup truck and large trailer. The Telep family believes that Brad must have been concerned about something in the trailer as he decided to get out of his truck. While Brad was standing on the shoulder, a tractor trailer swerved off of the road, slamming into Brad and his truck. Brad was flown by helicopter to a hospital in New Jersey. He died nine days later after his family made the heart-wrenching decision to remove life support. It’s suspected that the driver of the tractor trailer was under the influence of heroin at the time of the crash. He was arrested and charged with driving while intoxicated and assault by auto. The charge was later changed to vehicular homicide.