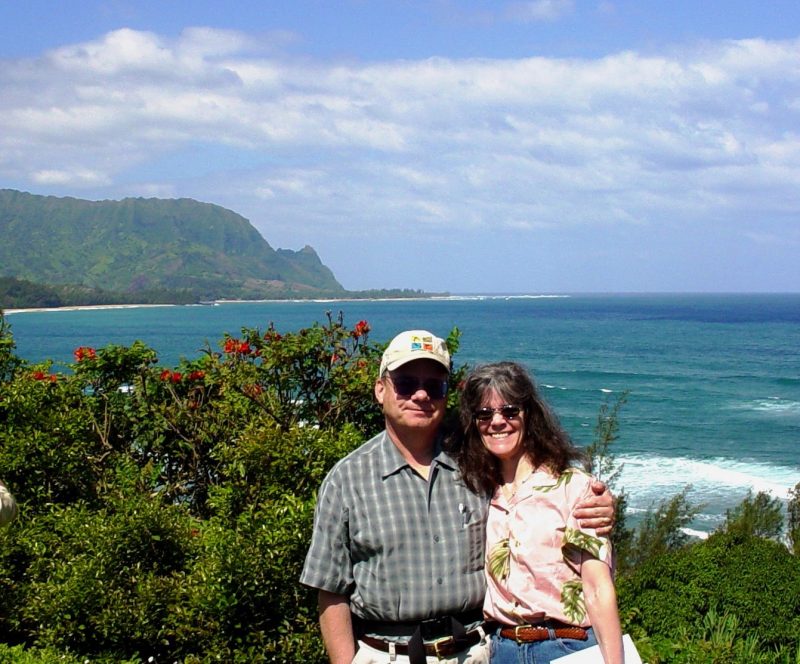 On April 25, 2019, Bill was on his way home from his passion, flying his RC planes. He was slowed in traffic on I-70, when a semi slammed into the line of traffic at nearly 85 mph. The driver had burnt out his brakes traveling out of the Rocky Mountains, failing to use any of the available options to avoid such an outcome as he descended the steep terrain. Bill was killed along with 3 other people and many more were injured. The driver was convicted on 27 counts and sentenced to 110 years in prison. The sentence was later reduced to 10 years by the governor. The issues surrounding the crash that took Bill’s life are numerous. The driver was not well trained and should not have been in the mountains, the owner of the company had little experience and carried only the federal minimum $750,000 insurance policy, which was exhausted before many victims had time to recover any damages, and the public outrage at the driver’s 110 year sentence as well as the governor’s subsequent commutation, ahead of an already scheduled hearing, did nothing to help the grieving families. Bill’s wife, Gage Evans, has worked tirelessly to advocate for justice and truck safety reform in his honor.