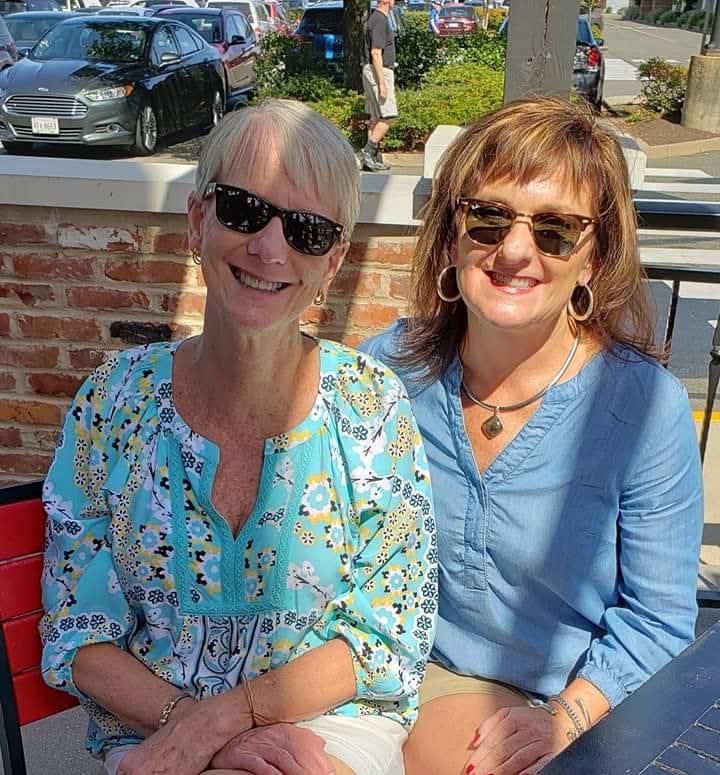 On October 27, 2019, Anna and Jenny were returning to Virginia from a trip to North Carolina for Anna’s granddaughter’s baptism. They were stopped in traffic on I-77 when a distracted semi driver failed to notice the stopped traffic and slammed into the back of their car, pushing them into the semi they were stopped behind. Jenny and Anna were air lifted to the hospital. Jenny died on November 2, having never regained consciousness. Anna survived and is paralyzed from the waist down. In the county where the crash occurred, the prosecutor determined the charge for the driver would be a misdemeanor. Anna and her community organized a letter writing campaign, demanding the driver be charged with a felony for causing Jenny’s death. The campaign was successful, and the driver eventually plead guilty to involuntary manslaughter and assault with a deadly weapon inflicting serious injury.  He was sentenced to 10 months in jail.