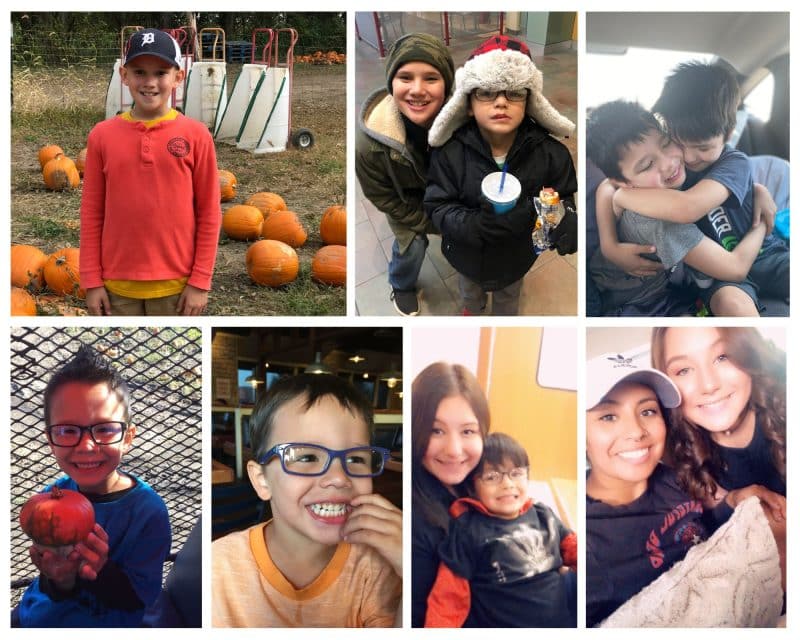 On July 9, 2020, Anesa Noelle (15), Quintin Michael (13), Brekkin Riley (8), and Trentin Beau (6), were with their father, Aaron Bruce, traveling from his home in Kansas City to his sister’s home in Columbus, OH. The family was slowed in merging construction traffic when a semi pulling a loaded box trailer did not slow down and slammed into their car. The semi pushed them into the semi in front of them and then continued to push them into the wires and tie rods when the car burst into flames. Aaron was pulled from the vehicle with severe injuries, but the children were not able to be rescued. All four of them were killed. The driver of the truck that hit them had methamphetamine and fentanyl in his system. He plead guilty to four counts of causing death when operating a motor vehicle while intoxicated and one count of causing catastrophic injury when operating a motor vehicle while intoxicated. He was sentenced to 45 years in prison.