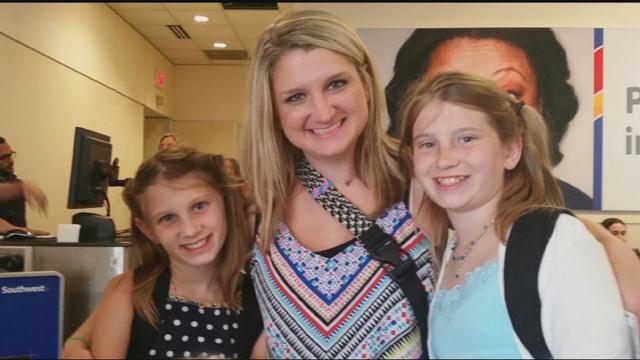 On June 25, 2015, Kelsie and Savannah Garrigues arrived in Atlanta for a summer visit with their mother, Tiffany Watts. Tiffany and her mother, Sandra Anderson, picked Kelsie and Savannah up at the airport and were headed home to Tennessee. The four of them were stopped in construction traffic on I-75 near Chattanooga, TN, when a tractor-trailer failed to stop in time and collided with eight vehicles. The truck traveled more than the length of football field from the initial point of impact to its final rest position. In total, six people, including Tiffany, Kelsie, Savannah, and Sandra, were killed and another six people were injured in what several veteran officers stated was the most horrific crash they had ever seen. This was one of the few surface transportation crashes that the National Transportation Safety Board (NTSB) investigated that year. 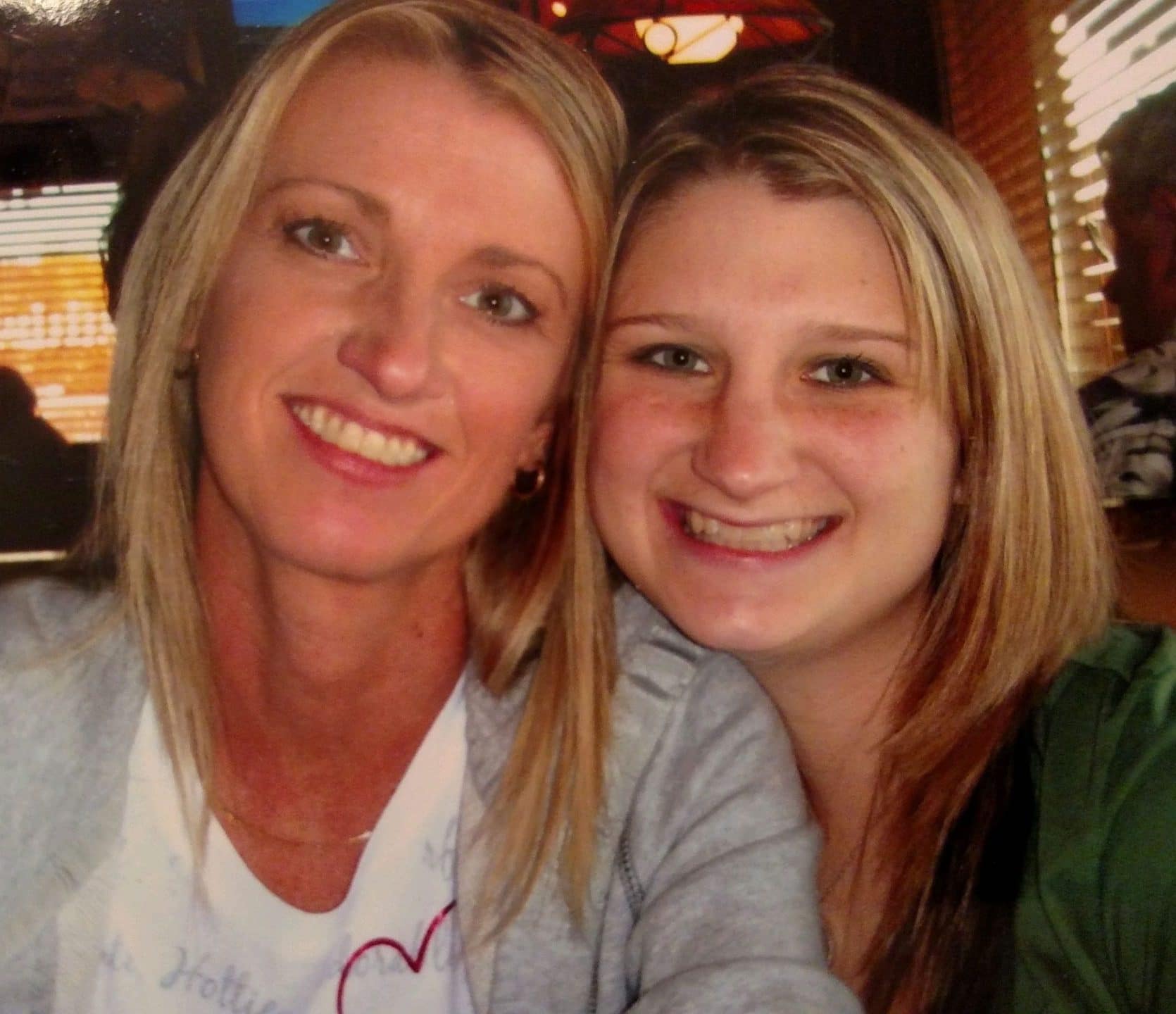