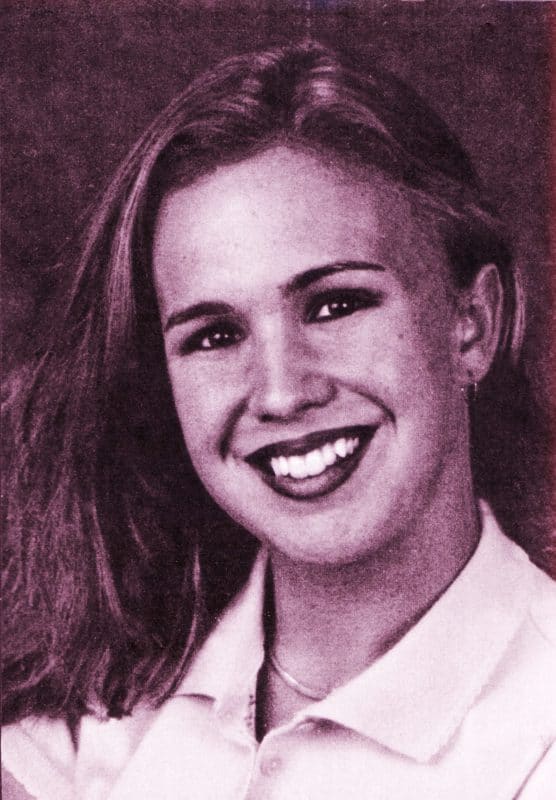 On August 18, 1997, Amy’s car crashed into a truck that was blocking both lanes of traffic and did not have reflective tape. It is likely that because of the absence of reflective tape, Amy did not see the truck. The crash investigation revealed that there were no skid marks on the road which would indicate that Amy did not see the truck before she crashed into its side.