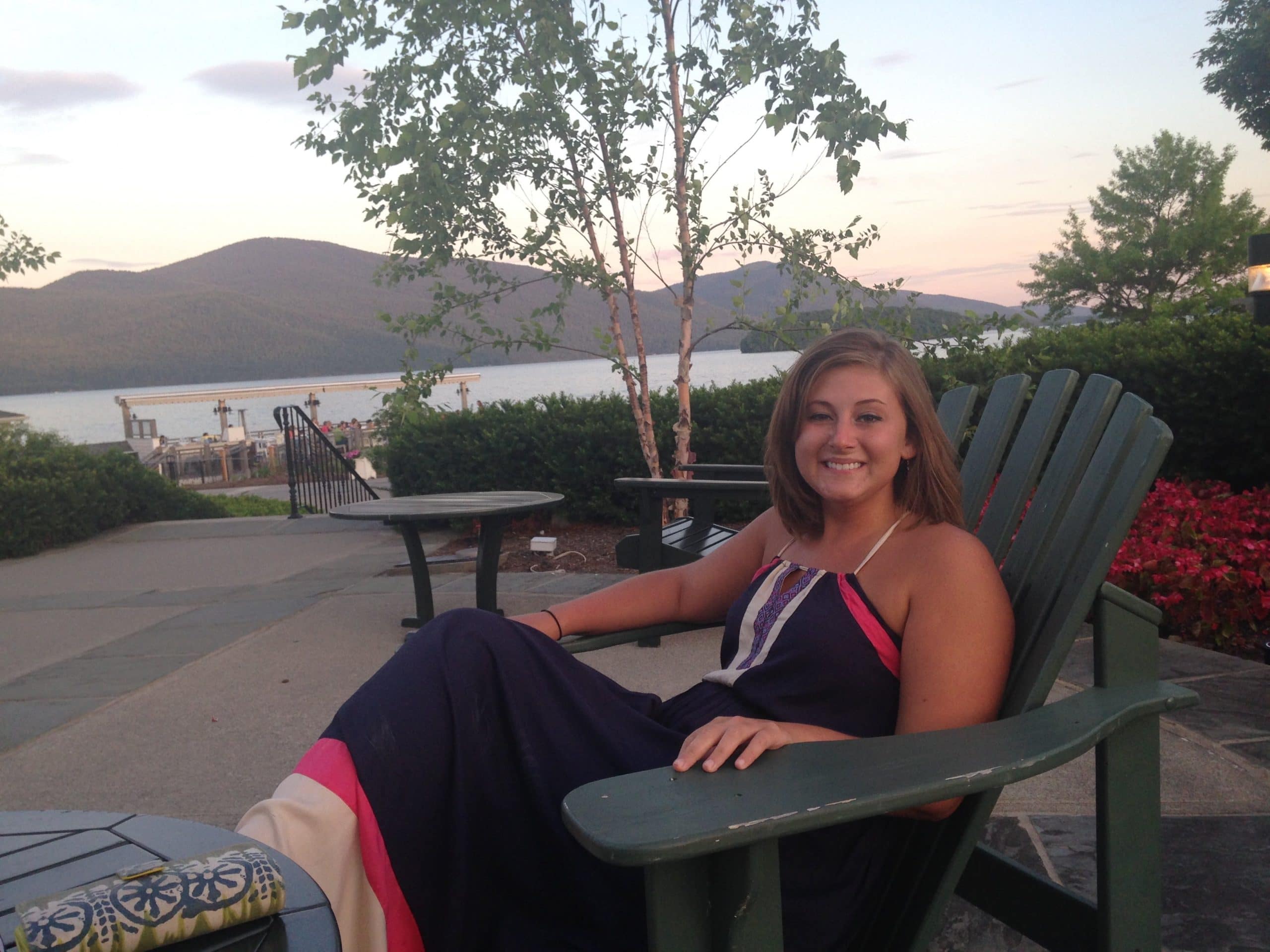 On November 28, 2017, Emily Fredricks, 24, was riding her bicycle to work as a pastry chef on Spruce and 11th Streets in Philadelphia when a private sanitation truck, which was not using a turn signal, ignored the “yield to bikes” at the intersection, was wearing an ear bud and did not look in mirrors, made a right hook into her and killed her.  The driver has been charged with homicide by vehicle, involuntary manslaughter and recklessly endangering another human being.  A trial date has not been set as yet.  Emily leaves behind her parents, Rich and Laura of New Jersey, her brother Michael, 26 and her brother Jack, 23.  She was the sunshine in our lives.