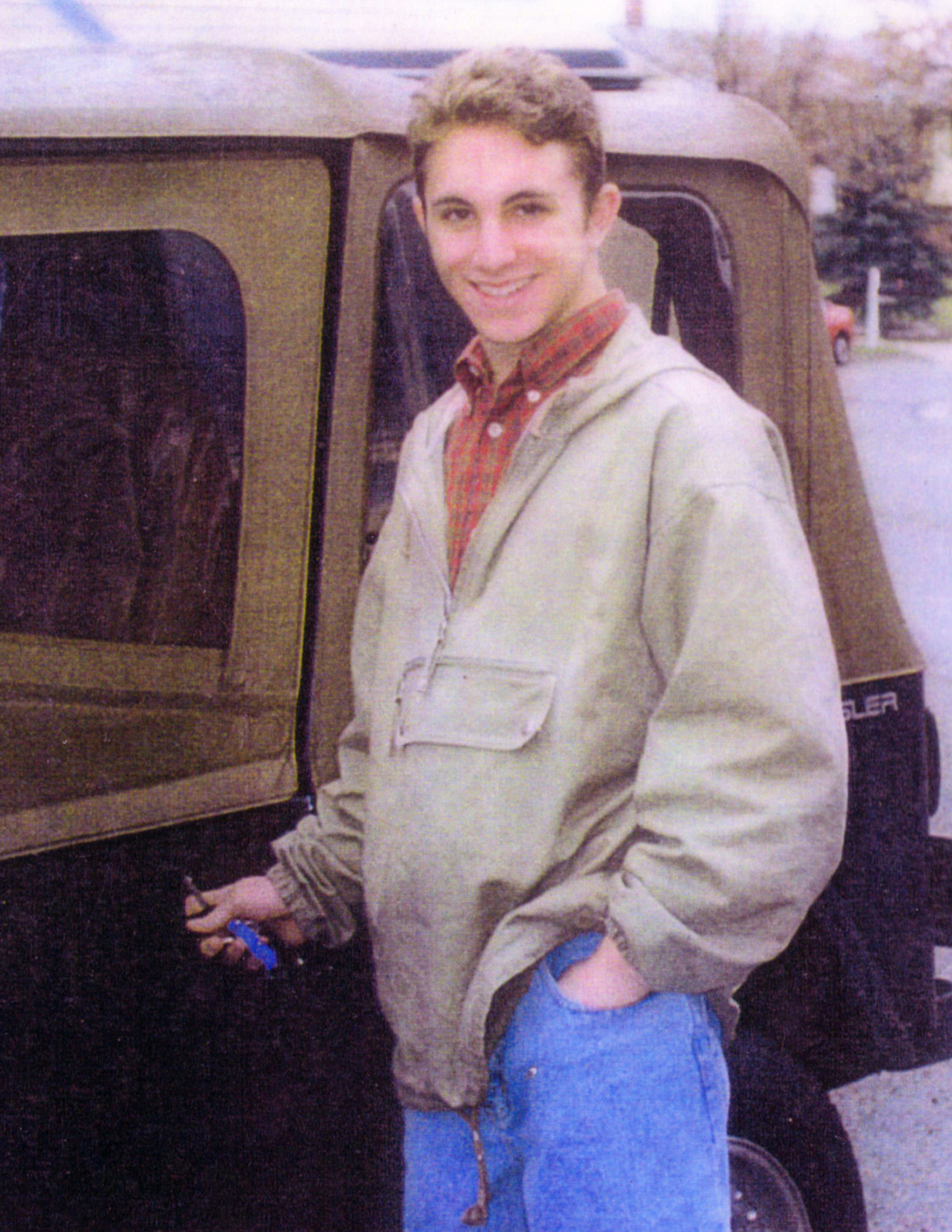 Nick Liberatore, was killed on June 9, 1997, just south of the Delaware/Maryland state line, by a fatigued truck driver. Nick was traveling to Six Flags Great Adventure in New Jersey with five or six carloads of friends. When the cars were separated while traveling north on Interstate 95, a few of them pulled over on the shoulder of the highway to wait for the others to catch up.  Nick was sitting in the back seat of a car on the shoulder of the highway when a tired trucker carrying a load of steel veered across three lanes, and ran over the car. The truck driver had not slowed as he approached the toll booth which was about 1,000 feet past the crash site.