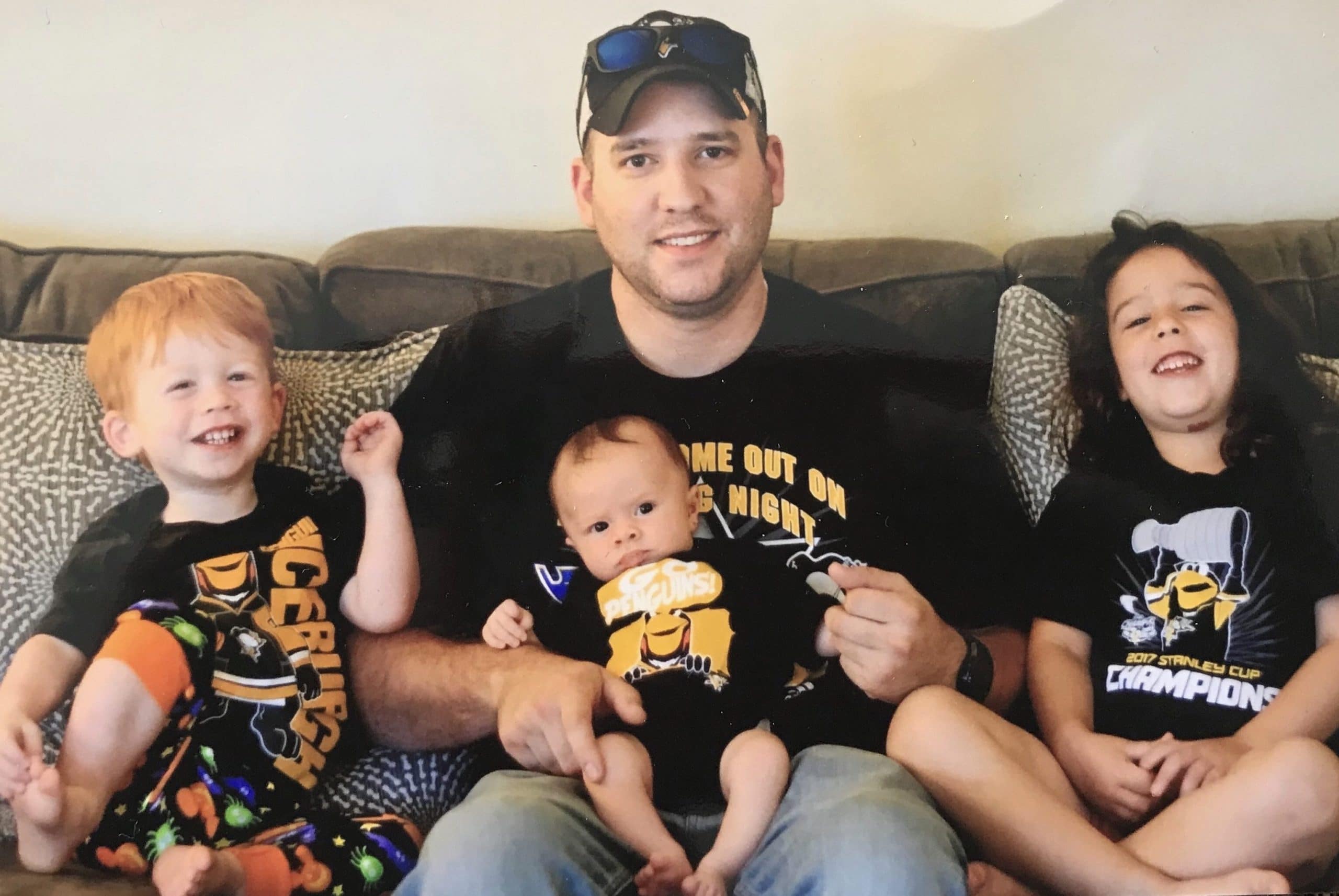 Jeffrey Thomas Farrell was killed on January 18, 2019, at 30 years old, when a tractor trailer drove off an embankment and struck him while he was working in a storm drain.  It was said the driver of the tractor trailer suffered a medical emergency when he veered off the road. The driver also passed away in the crash. The medical emergency of the driver has never been confirmed.  Jeffrey had many passions including playing hockey, the Pittsburgh Penguins, his family, and his dog, Dexter.